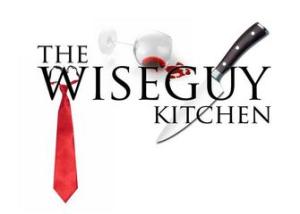 Follows the shenanigans behind the scenes and in front of the camera as a new cooking program films in front of a live audience.  Except the reality star of this TV show is a former mob boss trying to go legit.  And just when he thinks he’s out, they keep pulling him back in.  ‘They’ being his former crew, employed to help run the show… and who aren’t as committed to going straight.

"An endeavored few can bend in order to see the light through the prism." — Vincent E. Sharps

Do I Amuse You?

this is... The Neighborhood

the Story within the Story

Ignore the Buckles on My Jacket

They are just for Decoration

A comedy with depth of field... or something